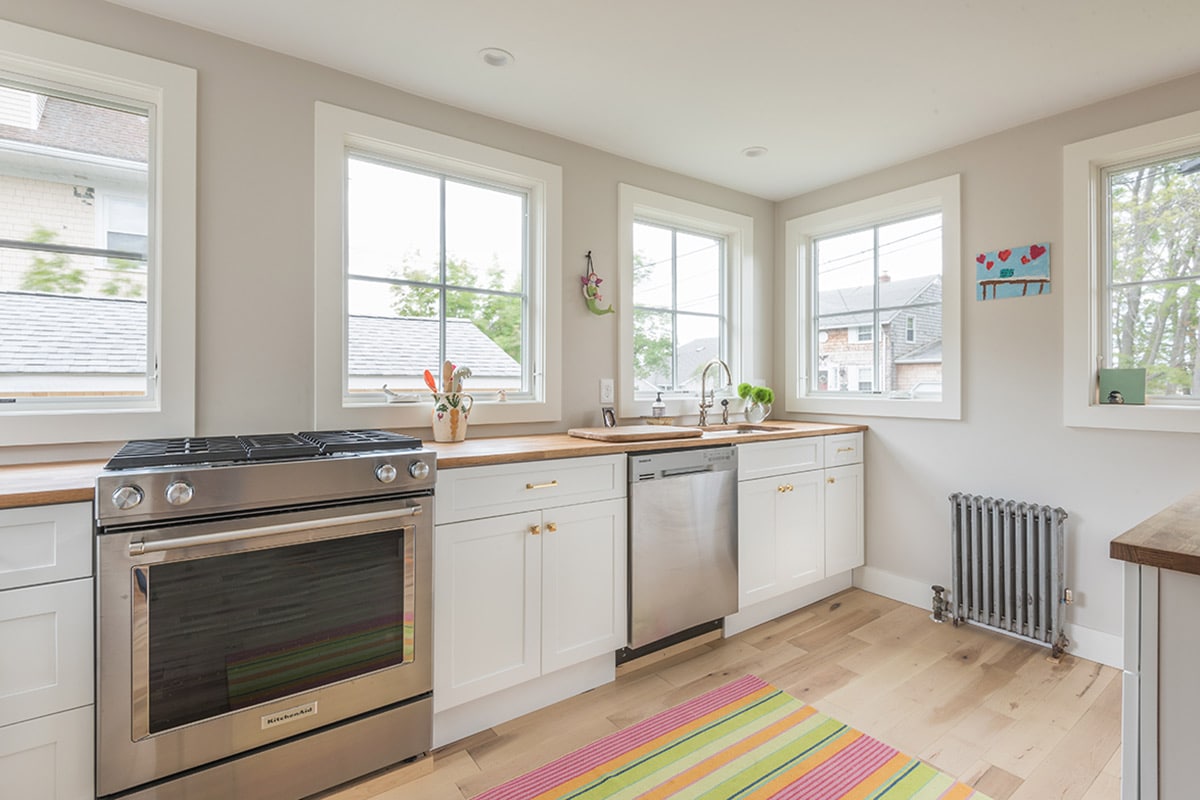 This house, which sits just off the Barrington River, had been lived in by the same family for many years. It had been seriously neglected for much of the last ¼ century before the current owner took over. It was a small bungalow which originally had a tiny kitchen tucked into the rear of the home – where there is no water view. The Red House design team worked

closely with the homeowner to redesign the home, opening up the main living space. The kitchen was moved from the original location into an existing small addition on the ocean side of the house. New windows, new interior trim, new doors, and new siding completed a thorough makeover for the home. 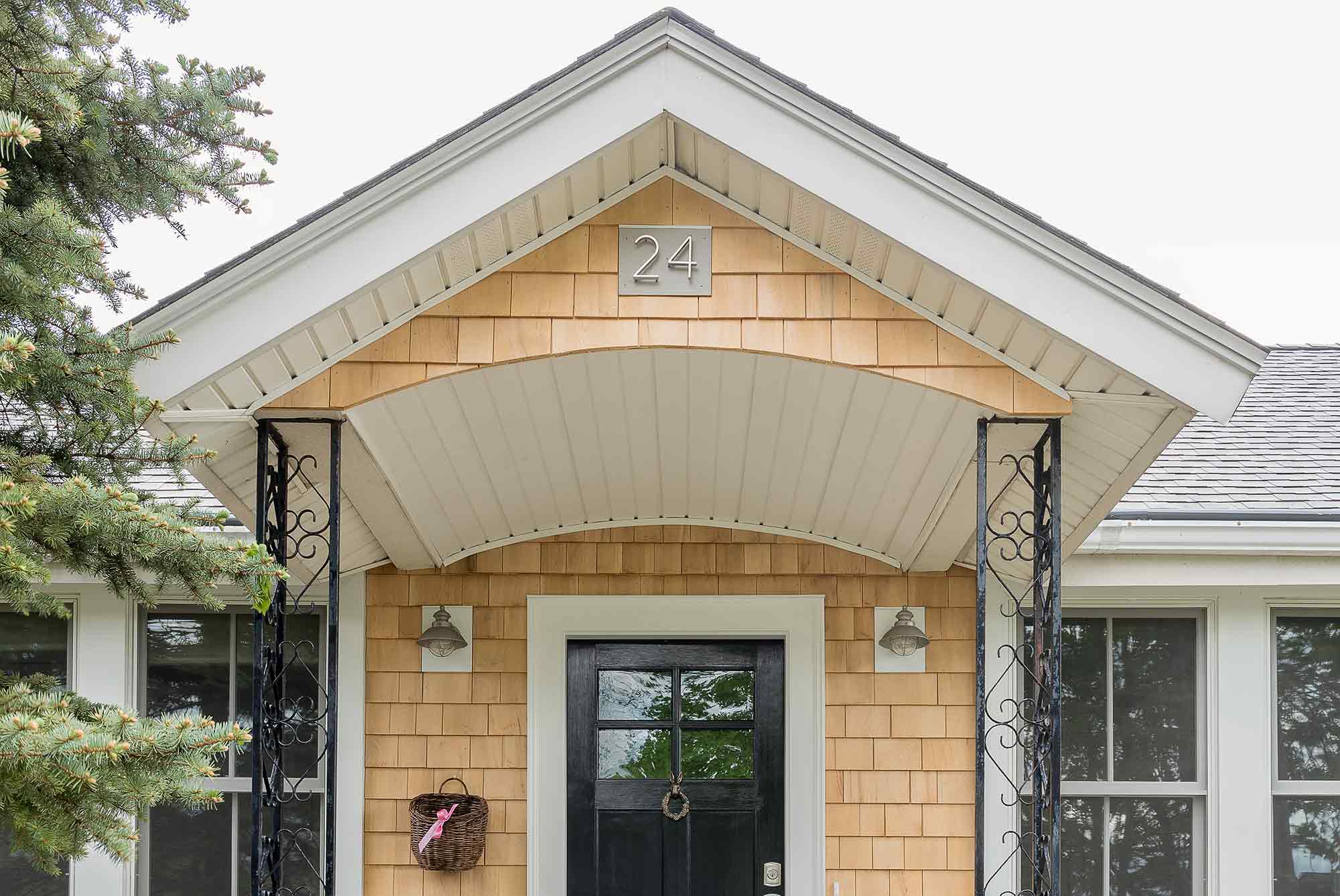 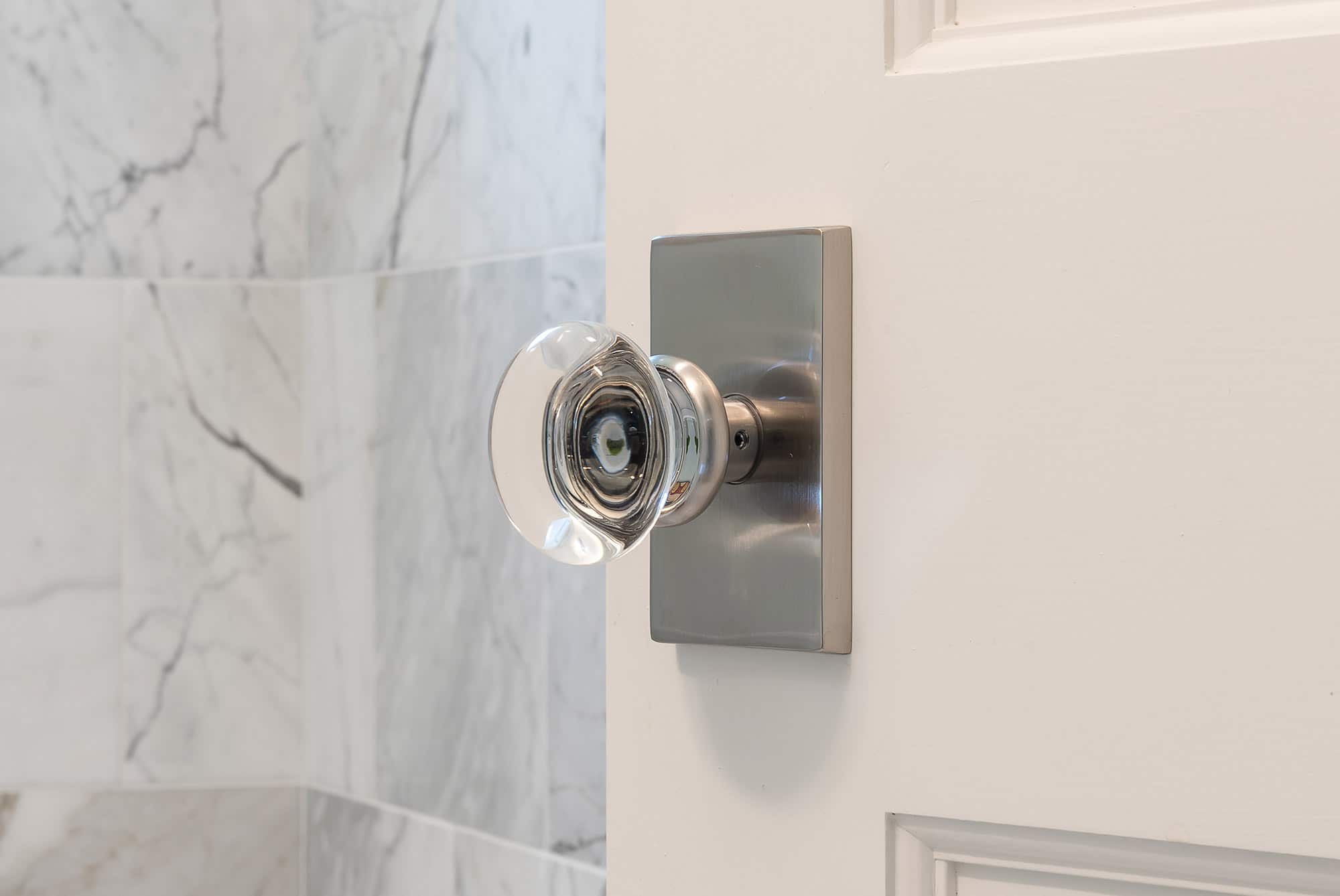 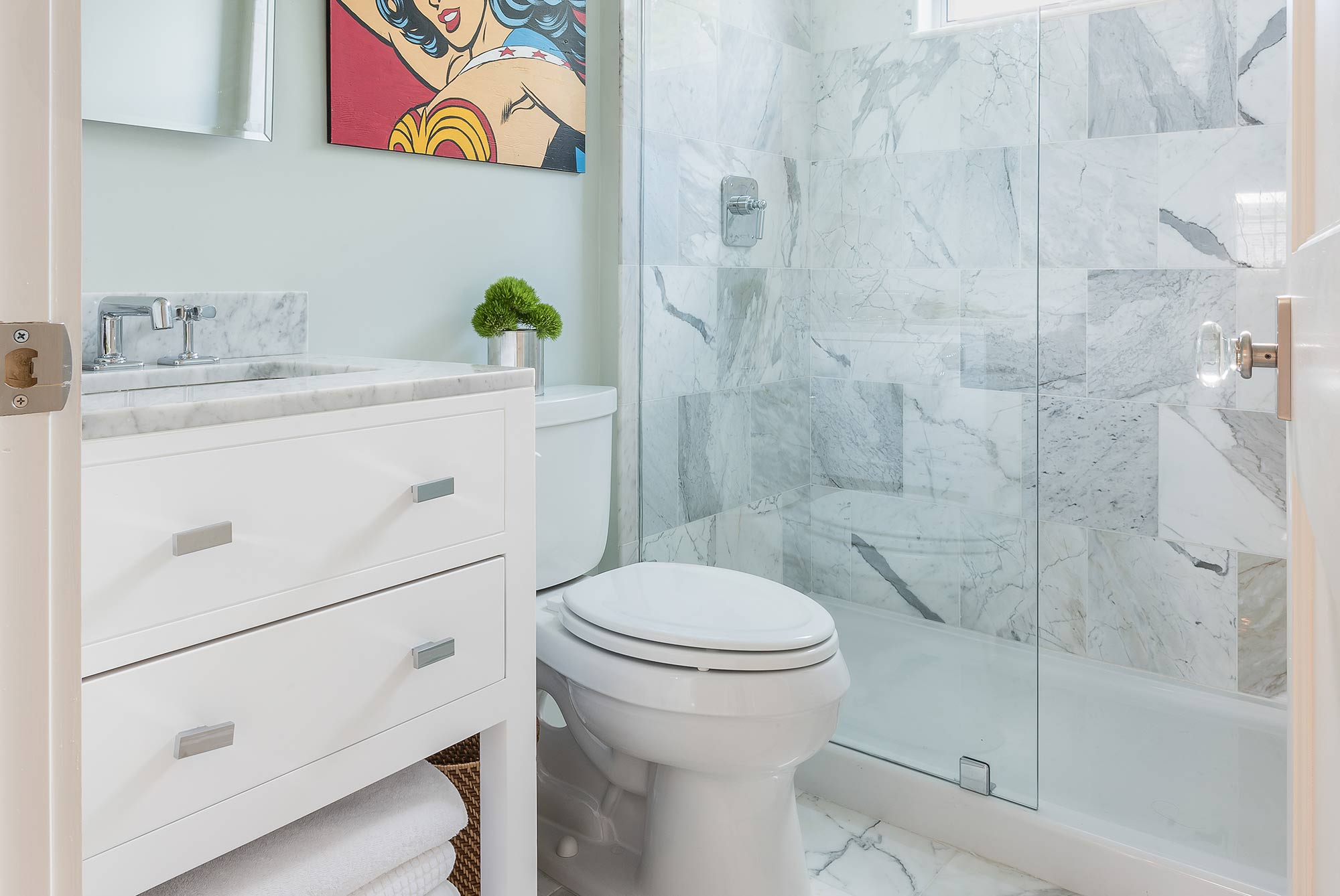 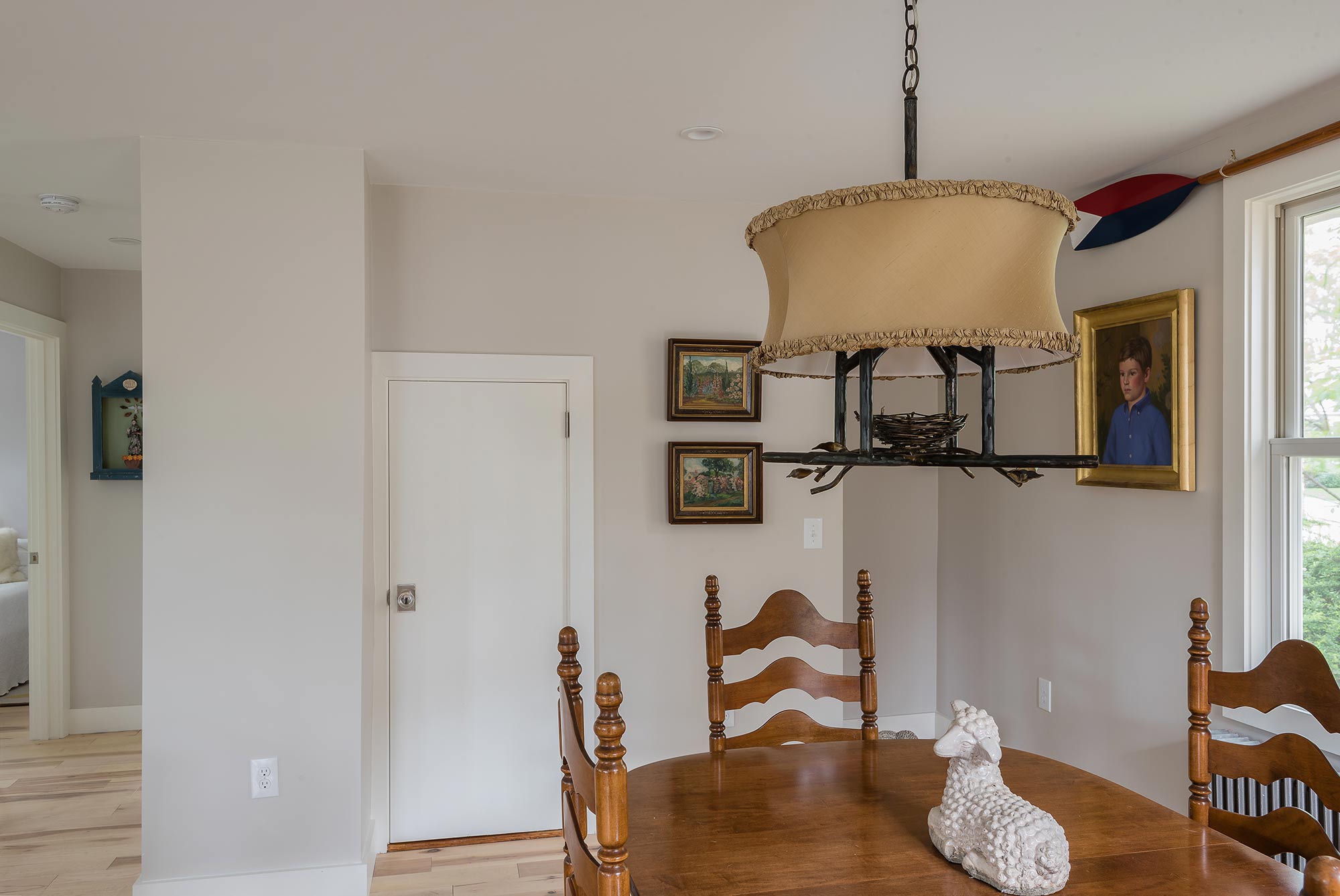 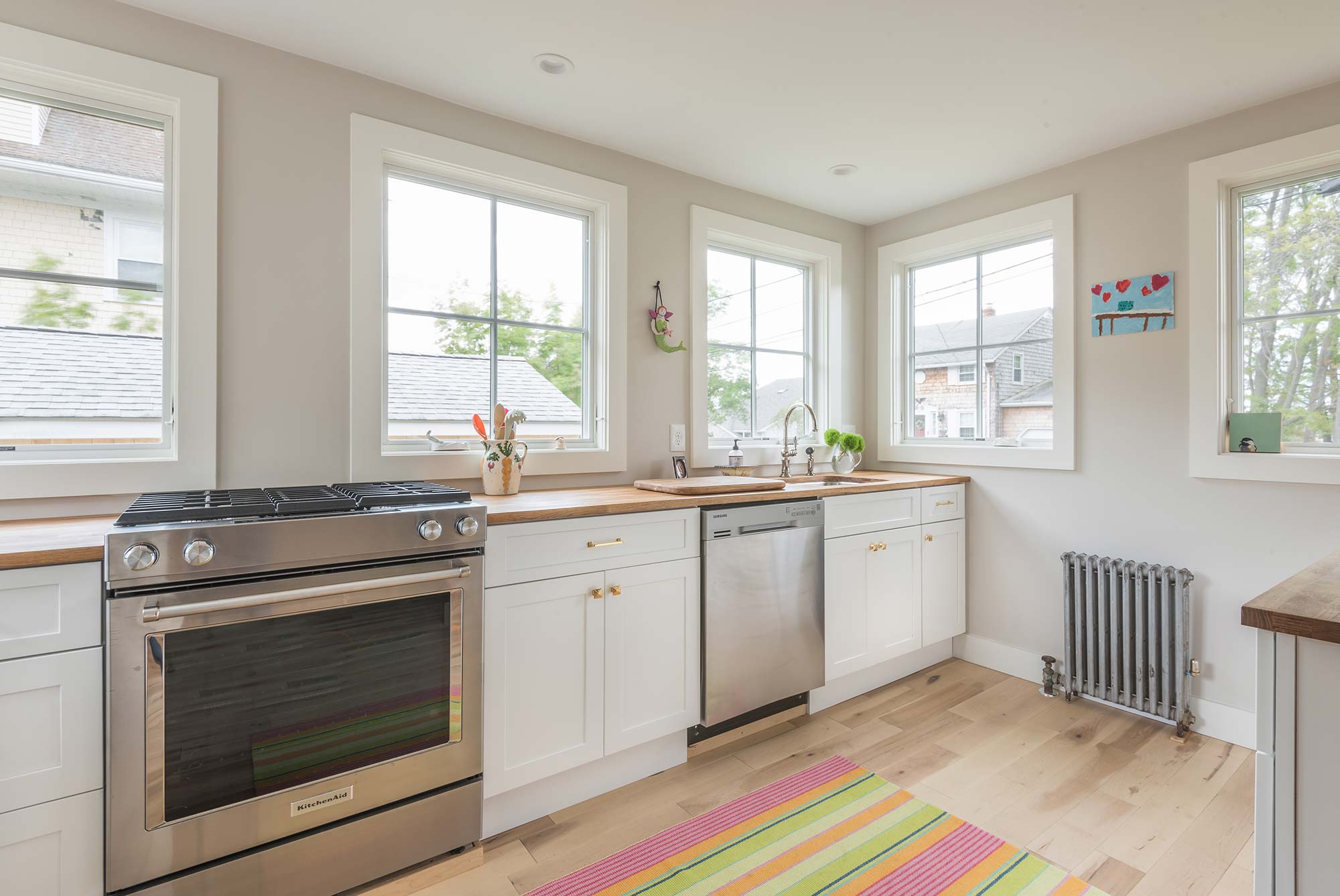 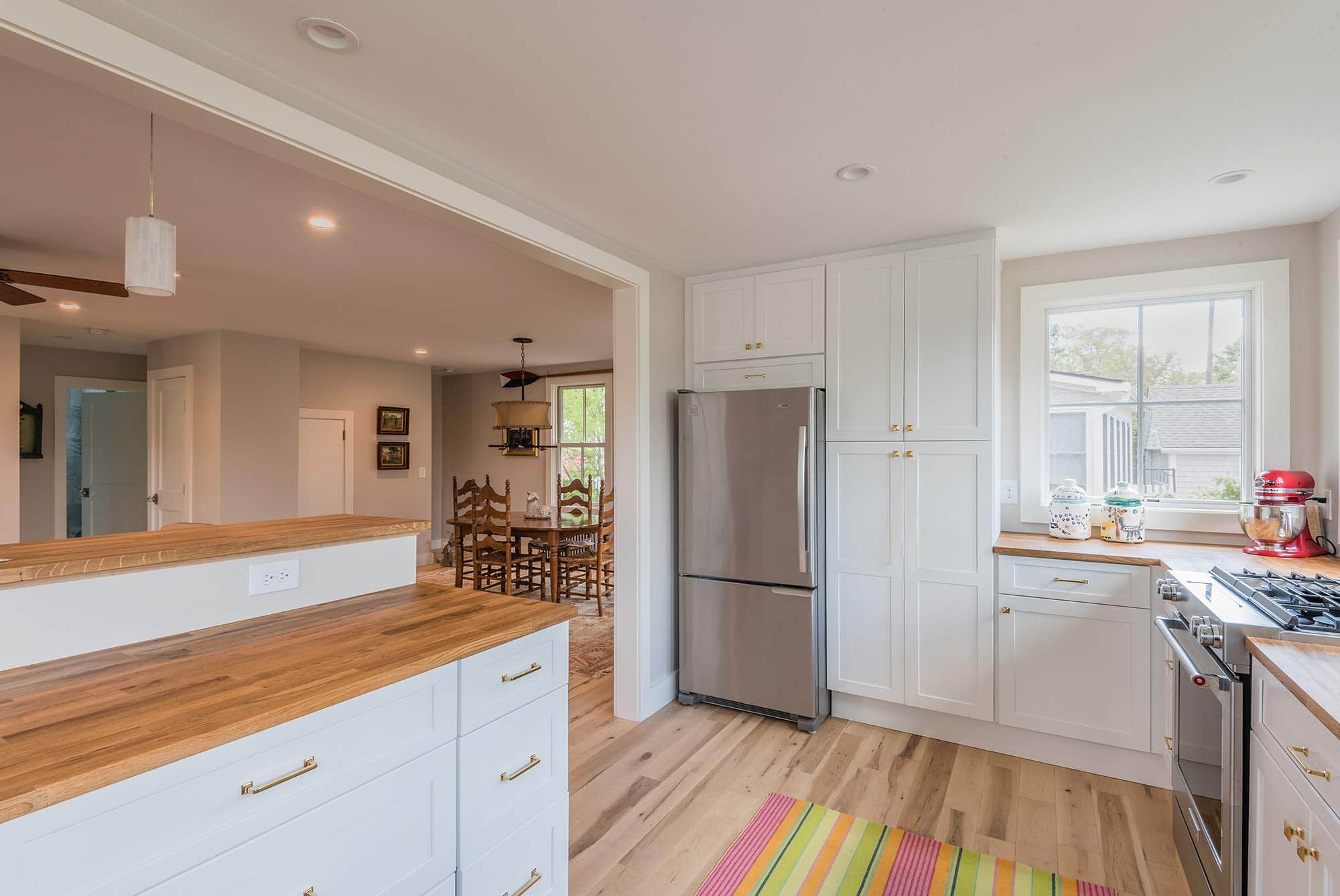 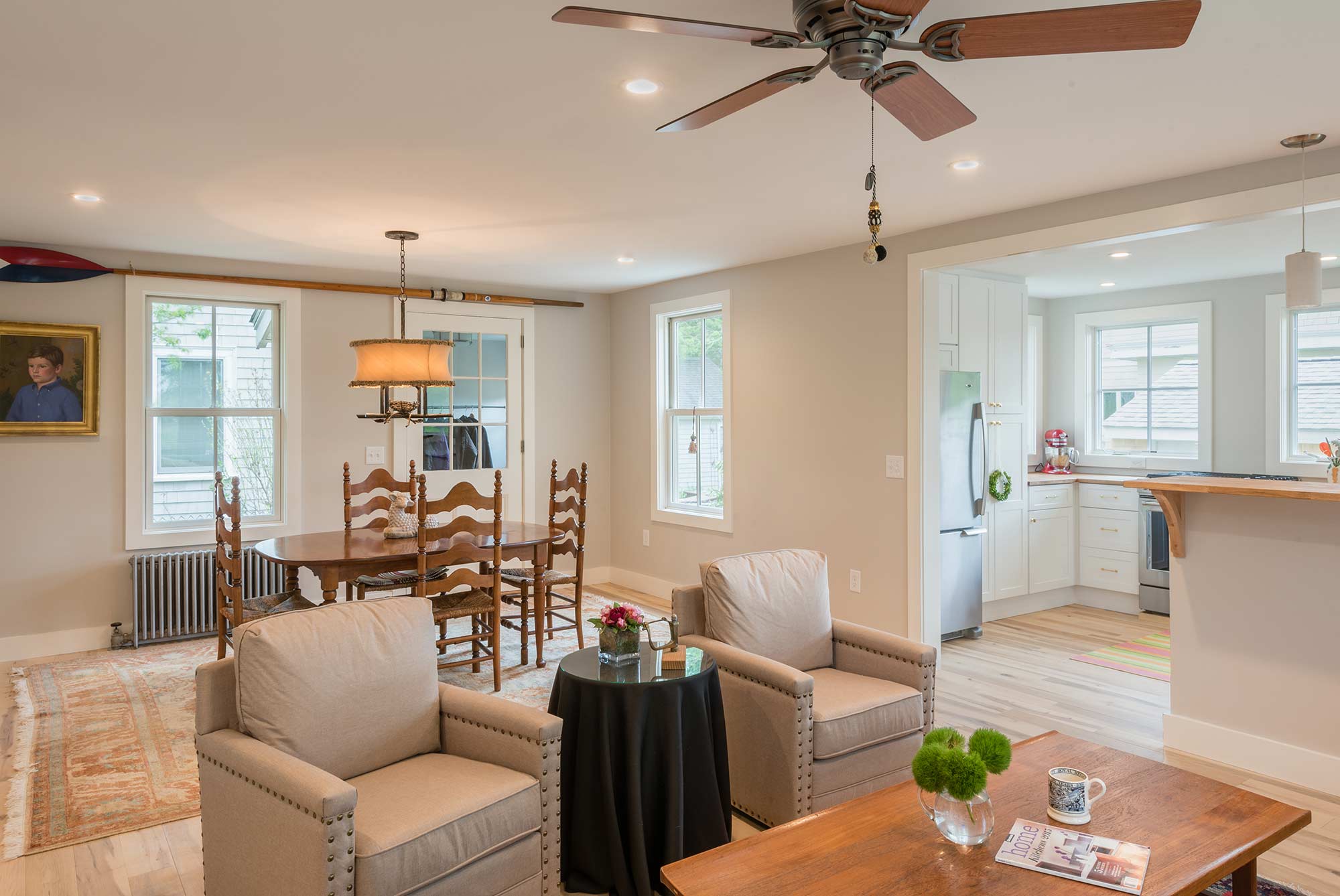 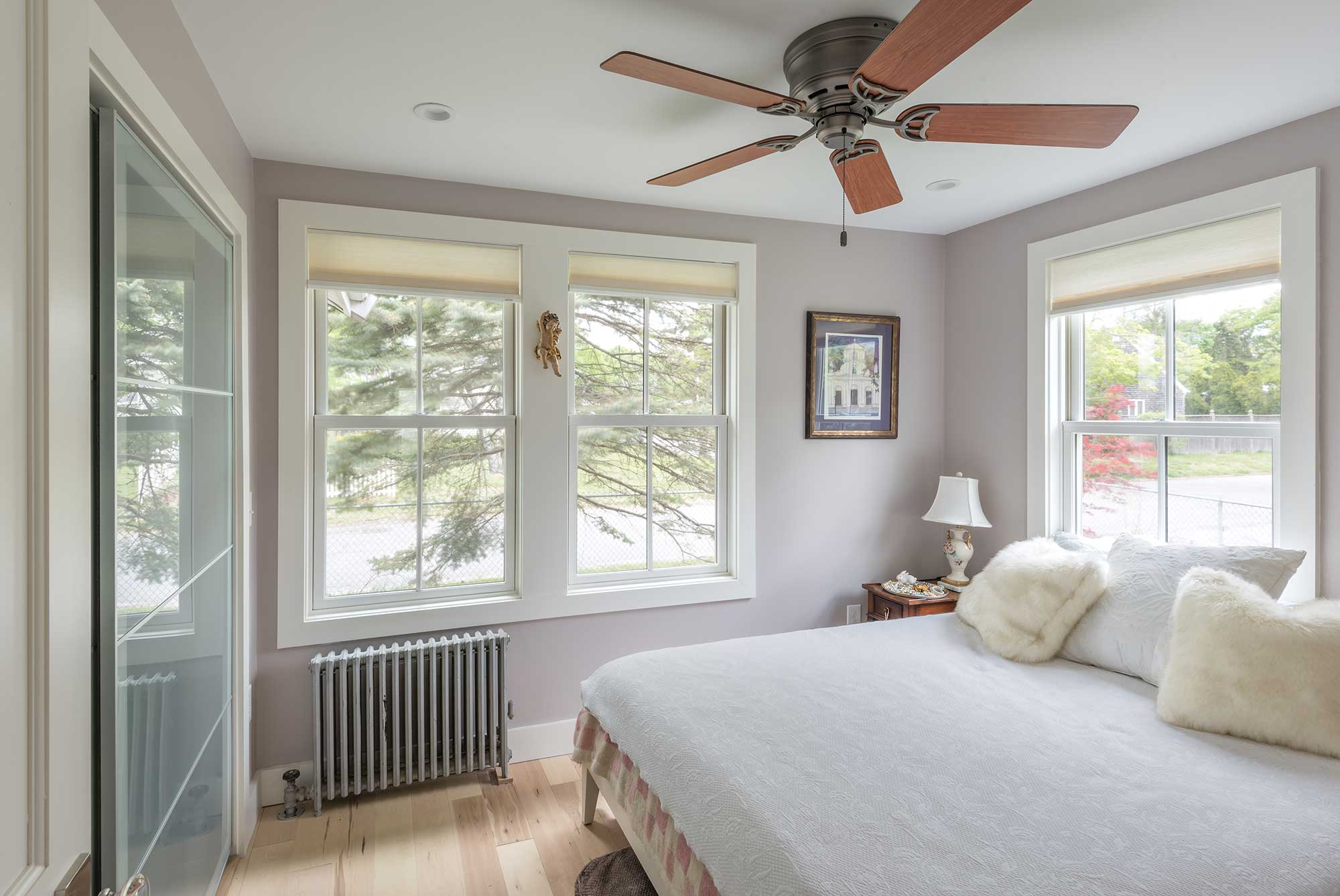 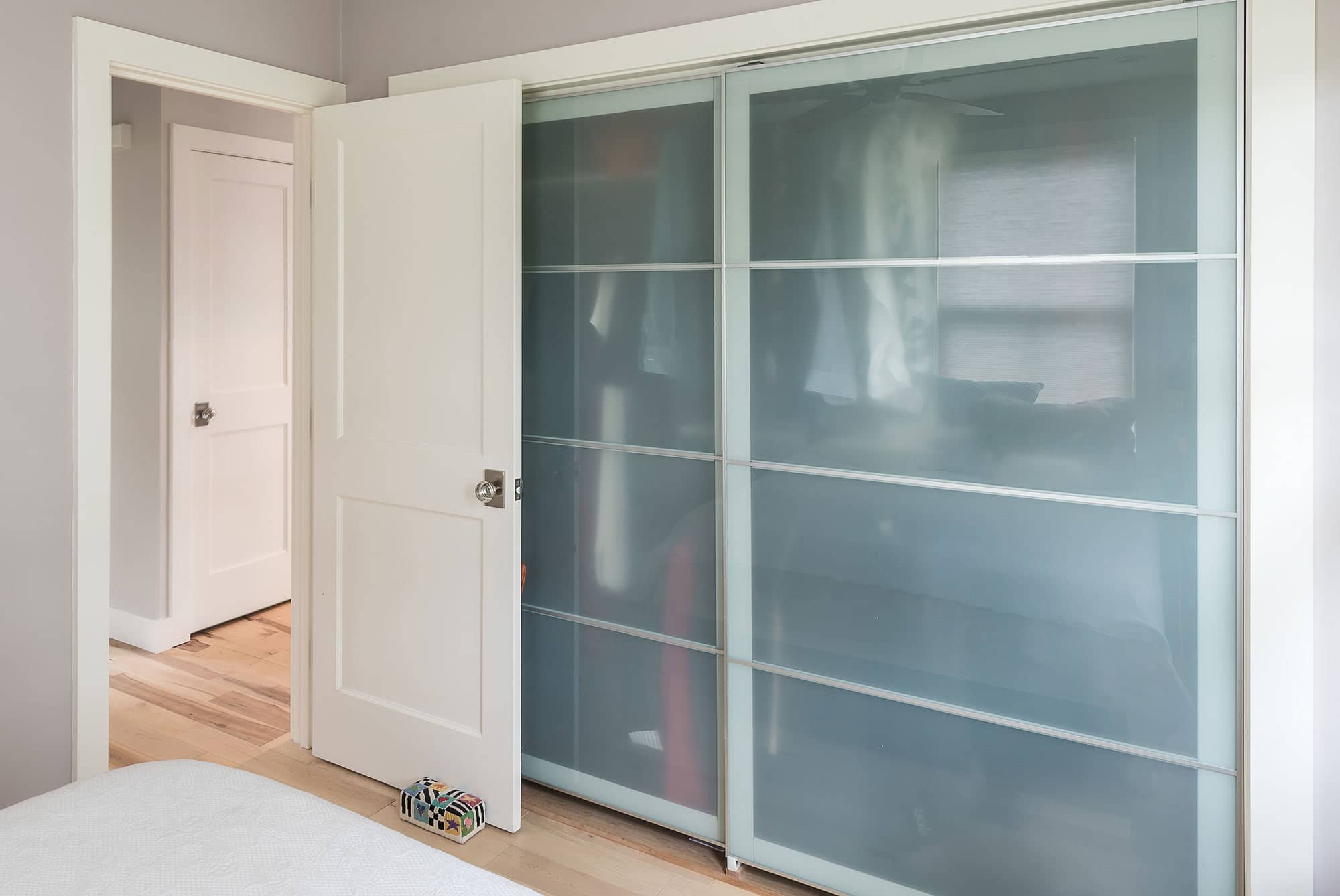 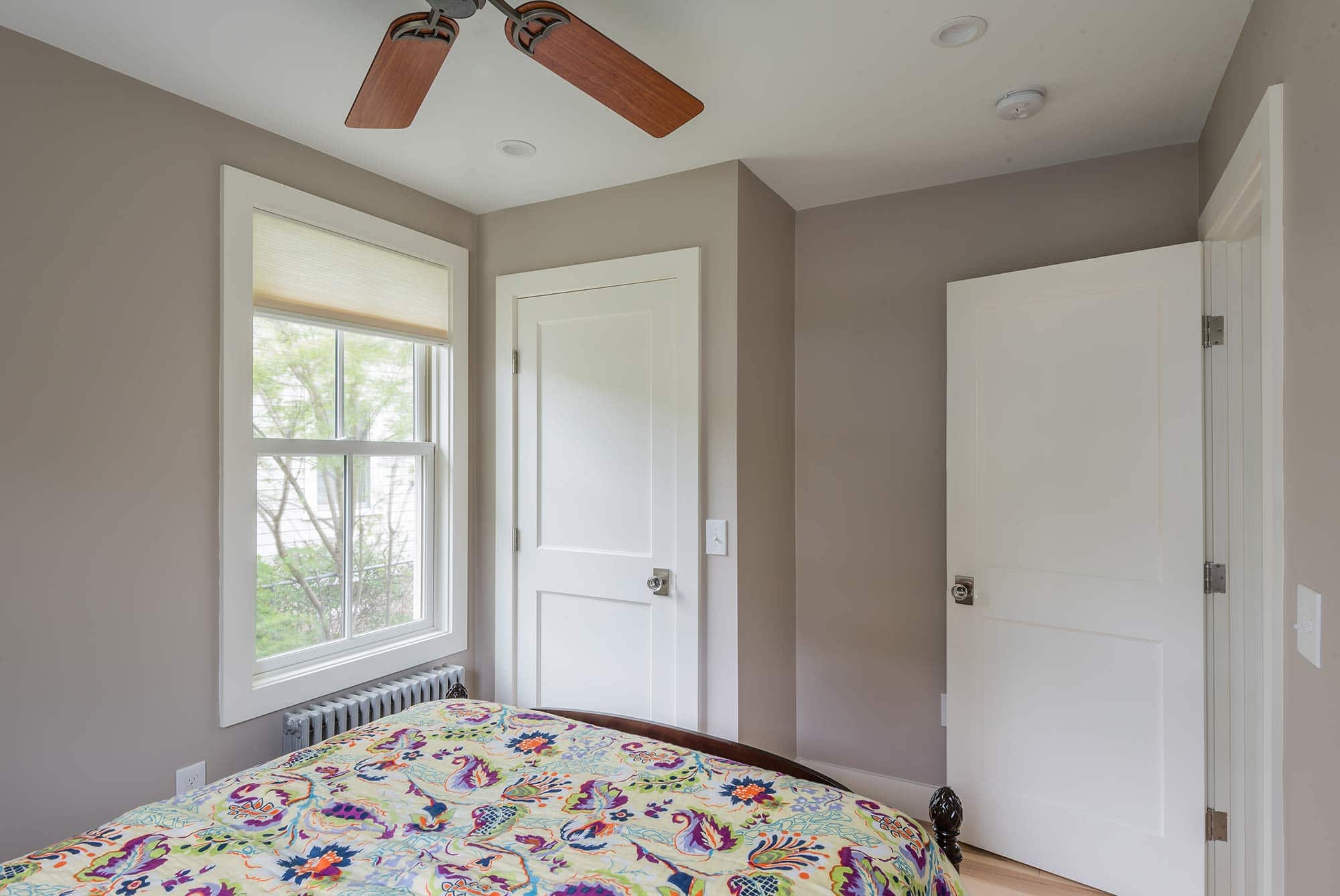