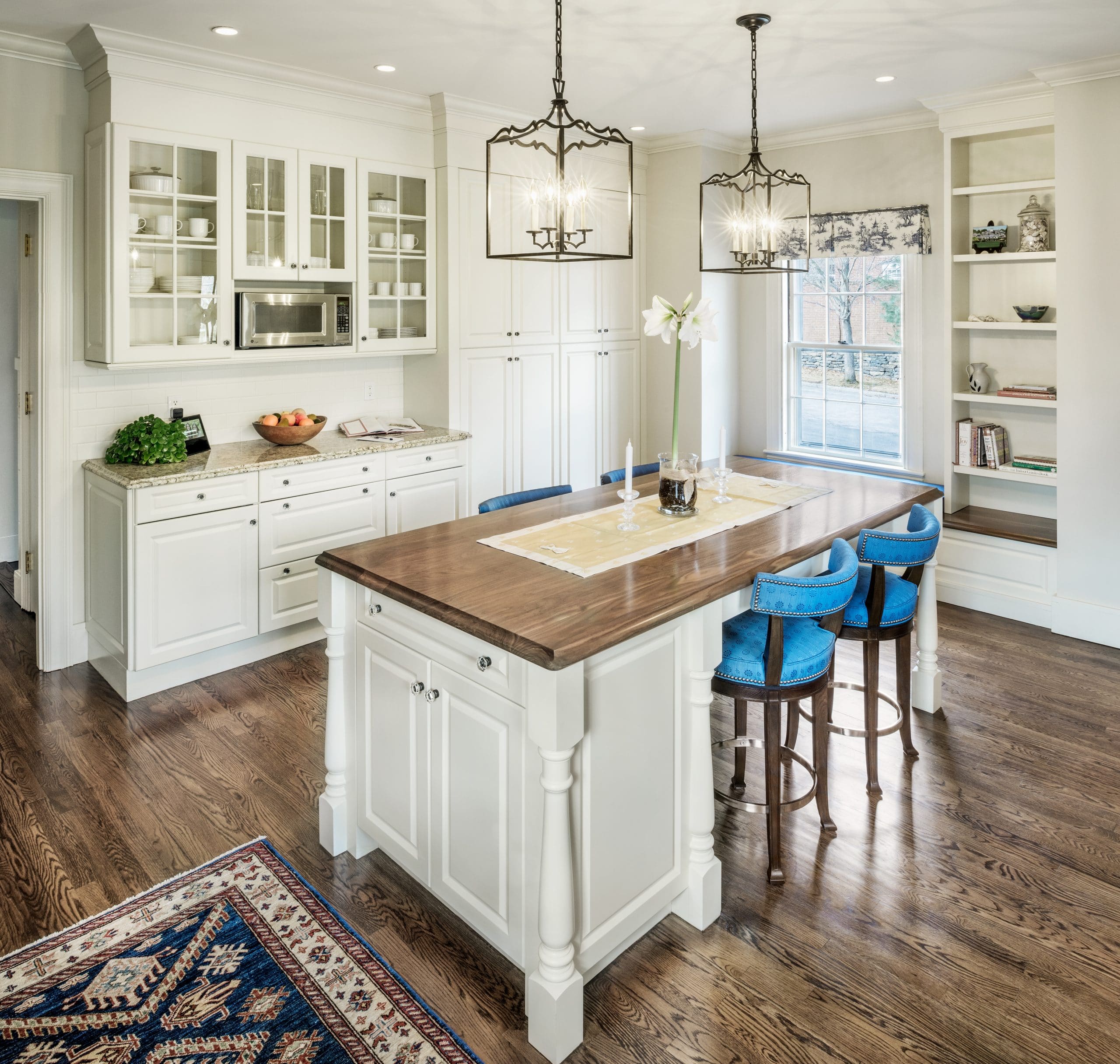 We are excited to announce that Red House wins the Chrysalis Award for excellence in remodeling!

The category was Whole House Remodel $300,000-$700,000. The Chrysalis Award is a national award. It is judged on design, the creative use of space and materials, and the degree to which the project enhanced the original structure.

The winning project was a historic whole-house remodel on the East Side of Providence. The Red House team renovated and reimagined an antique, 7,000 square-foot mansion to restore the house to its original grandeur while modernizing it for today’s living. The exterior facade now boasts a new portico and grand entryway. Inside, we refinished the flooring and millwork, created a new master bath, and expanded the kitchen. We approached this project as a historic renovation. Our team worked to enhance and modernize the home while paying homage to its rich history. The result of this total home transformation was a revitalized space, echoing its past but catapulting it into today.

The Chrysalis Awards program, begun in 1994, recognizes the nation’s best work in fourteen general categories of residential and commercial remodeling. The awards are open to every professional remodeler and design professional in the United States.

Red House Custom Building was one of 77 companies from across the United States to have been named a winner. The entries were judged on the overall design, the creative use of space and materials, and the degree to which the project enhanced the original structure.

“To win an award in this highly competitive category is quite an achievement,” says Ken Kanline, Director of the Awards.